It’s Volunteer’s Week and although we are grateful for them every single day, it’s an official time to celebrate our incredible volunteers.

As you have seen in our previous update, supported living tenant Morag had been busy volunteering with Community Rail and Greater Anglia before lockdown. She agreed for them to join her for a few days of filming her in her busy role.

The film is now up and running with Morag involved during the whole process, she is very happy with the final edition after suggesting a few changes along the way.

Well done Morag, you’ve made everyone very, very proud and shown everybody out there what can be achieved with passion, dedication and support.

Morag and everyone at Acorn Village hopes you enjoy this film created by Community Rail and Greater Anglia.

Morag hopes that she will be able to return to her volunteering role very soon. 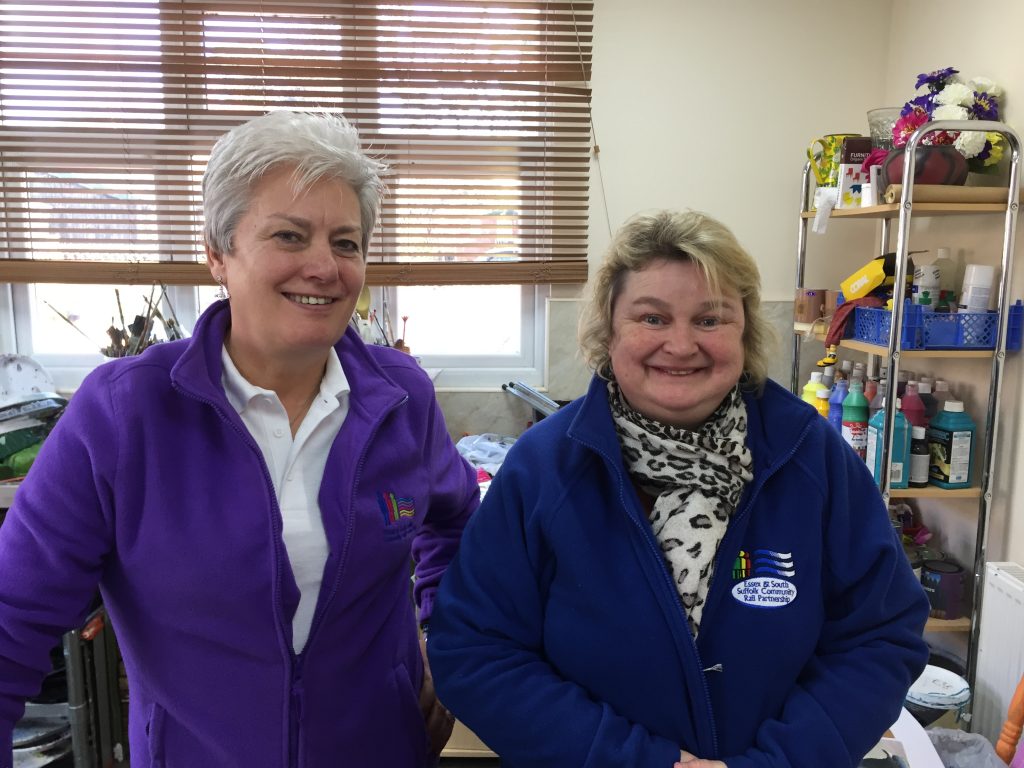 Watch this space for more Volunteer updates throughout the week…