We know that currently there is a lot going on and we will be updating you with our news very soon…. but for now.
One of our tenants would like to tell you about a trip she had before lock down happened….

My trip to Hyland’s House, Chelmsford

On Wednesday 4th March 2020 I went to the High Sheriff Awards with Kate and Jess. I was collecting an award for Rhymes vs Crimes with Nigel the Deputy Lord Lieutenant of Essex. He asked me to go as I had won the poem category for my age. 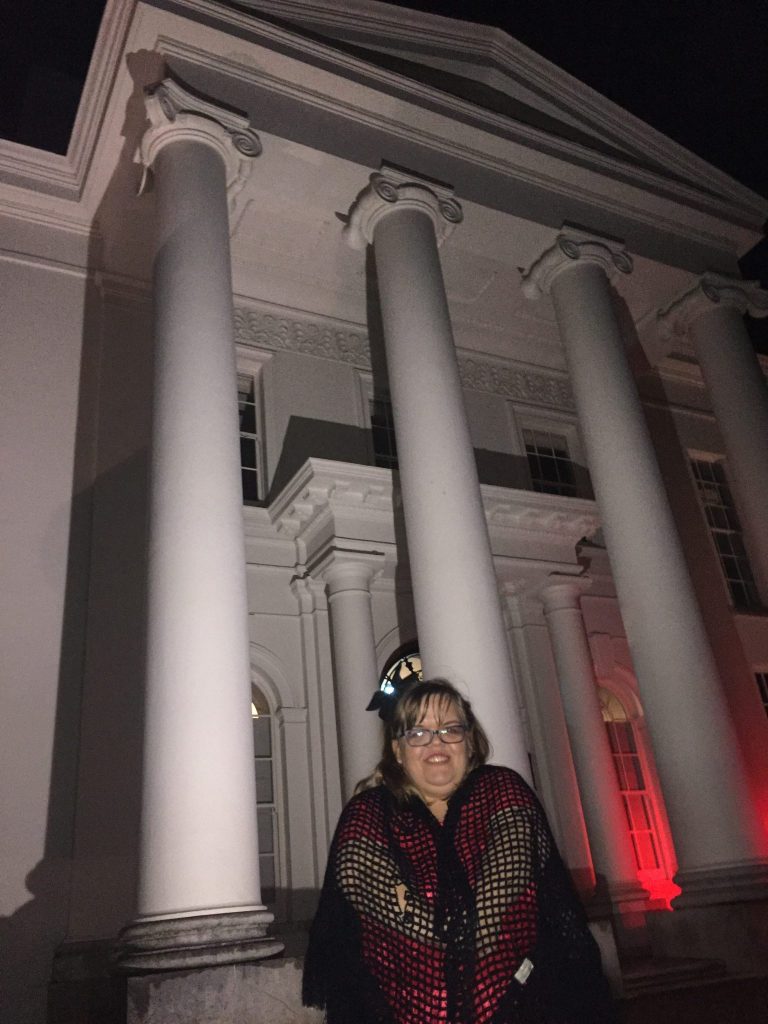 I didn’t know I was going to be on stage with Nigel to collect the Award.  We spoke to loads of people there and a guy (one of the Councillors)  has agreed to dress in drag for my Acorn’s Drag Queen/King race which is my fundraising event for this year.

We also spoke to a man that knows Grayson Perry and he was going to show him the painting I did of Grayson Perry’s house which is in the Manningtree Train Station.
We also had a buffet there, the food was nice.
It was a lovely evening and I really enjoyed it. Thank you Nigel for inviting us and thank you Kate and Jess for supporting me there. 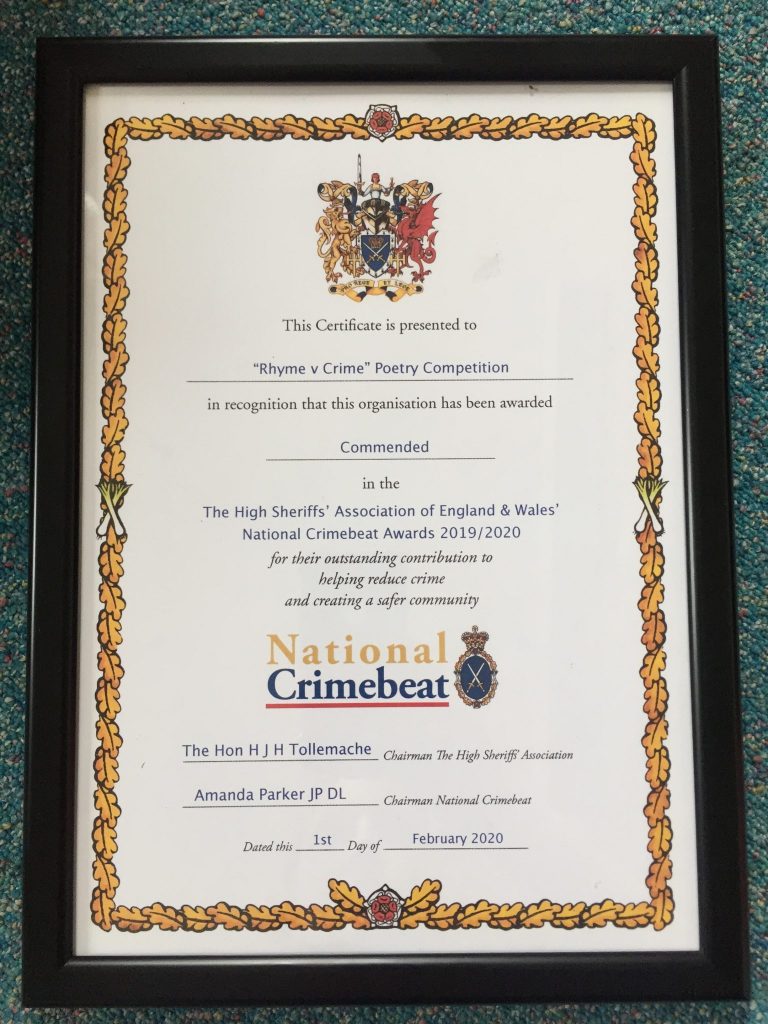 And here is a copy of the poem she wrote that meant she got to go to this wonderful occasion:

Knife Crime
A boy has lost his life today, stabbed in the chest 26 times,
He was only 17.
Boys in cars, boys on bikes,
Came chasing after him.
Past my house, I just thought people were messing about.
There’s a knock at the door, 10.00pm at night,
Didn’t answer it, thought it was drunk people walking by.
Next day we look out the window, there’s police tape all around.
We asked the police, what’s going on?
A boy’s been stabbed, he died on scene.
Paramedics tried CPR but his injuries were too severe,
He died right there.
There’s police cars everywhere, even helicopters,
To look for the nasty men.

The Paramedics tried so hard to save his life,
Police looking for the knife, took ages to find.
Four men have been found guilty and in prison for nearly their whole life.
A boy has lost his life today, stabbed in the chest 26 times,
He was only 17. 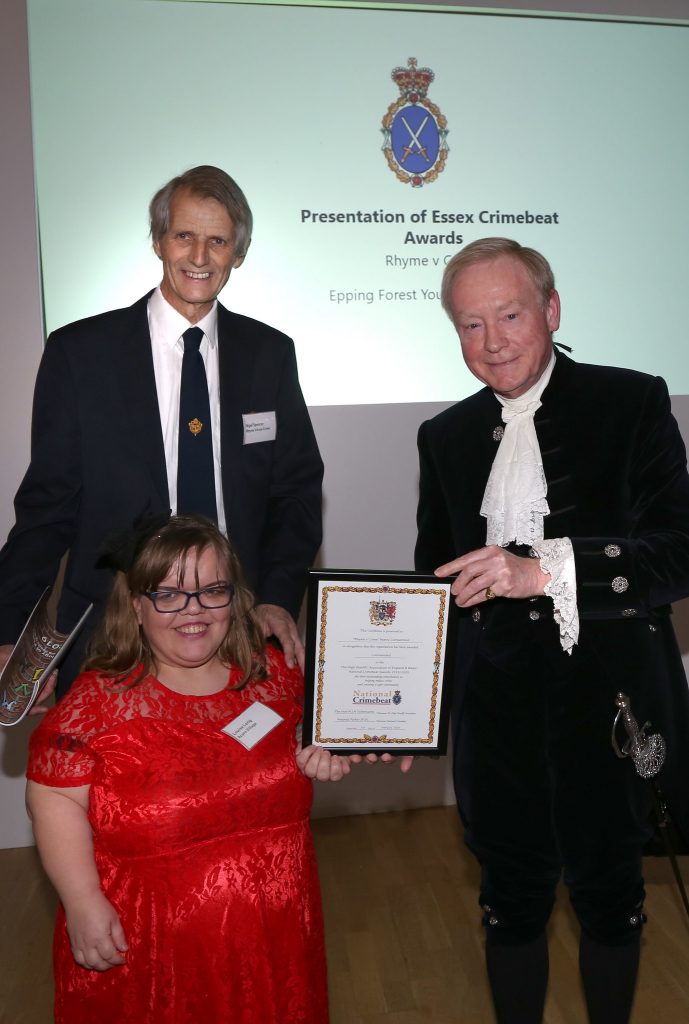