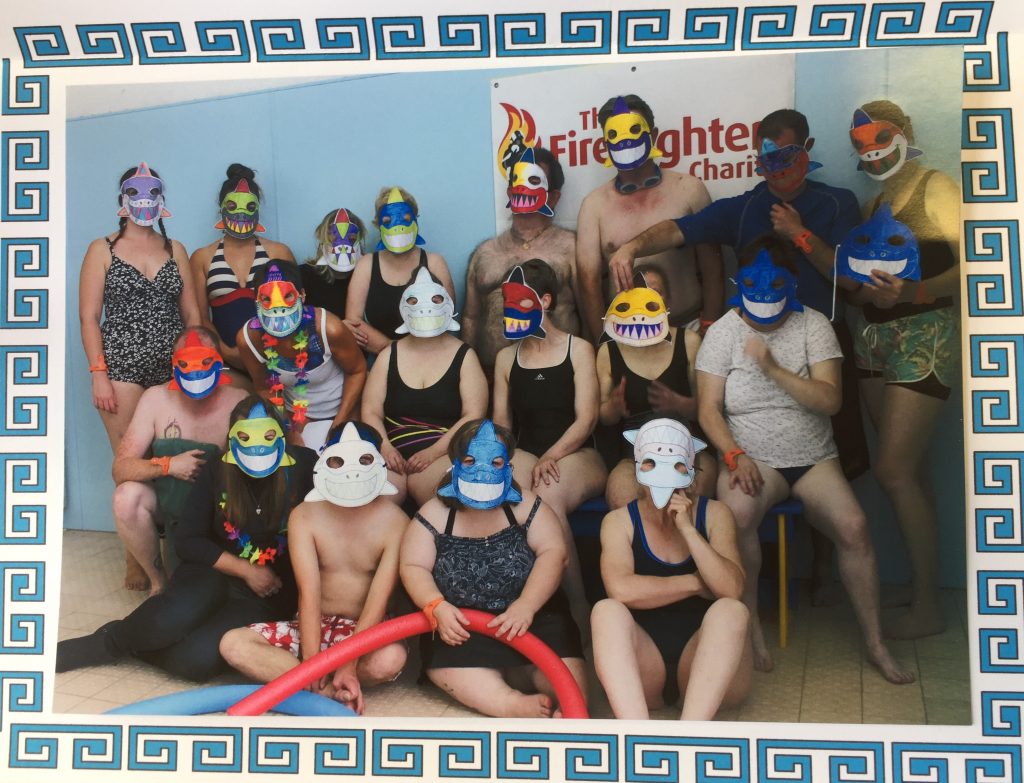 There was something fishy going on as Team Acorn turn Team Shark for the day!

Team Acorn Splash Out at the Fire Swim

There was excitement all round as Team Acorn headed for their annual event at the Colchester Fire Swim.
With music and dancing on the drive to Colchester Leisure World from ‘The Ketchup Song’ to ‘Reach’ by S Club 7 the mood was ecstatic and the nerves from members who were going for the first time soon disappeared as the friendly organisers welcomed them back with big smiles and waves.

Colchester Hospital Radio were on hand to play dedications to the swim team and as soon as the klaxon went and the team were in the pool then sounds of ‘Gold’ by Spandau Ballet and ‘Under the Sea’ from the Little Mermaid were being played. A big thank you to them.

The support team were amazing and included staff coming in on their days off to support the team of swimmers and cheer them on. A huge thank you to all of them, they really did make a big difference with their encouragement and smiles.

Between the team of swimmers they managed to swim a fantastic 116 lengths in the hour. A fabulous amount.

The organisers had another surprise in place for the team as at the end of the non-stop hour of swimming they presented the team with the Fancy Dress Trophy for last year (see the photo below). Fingers crossed for this year too!! 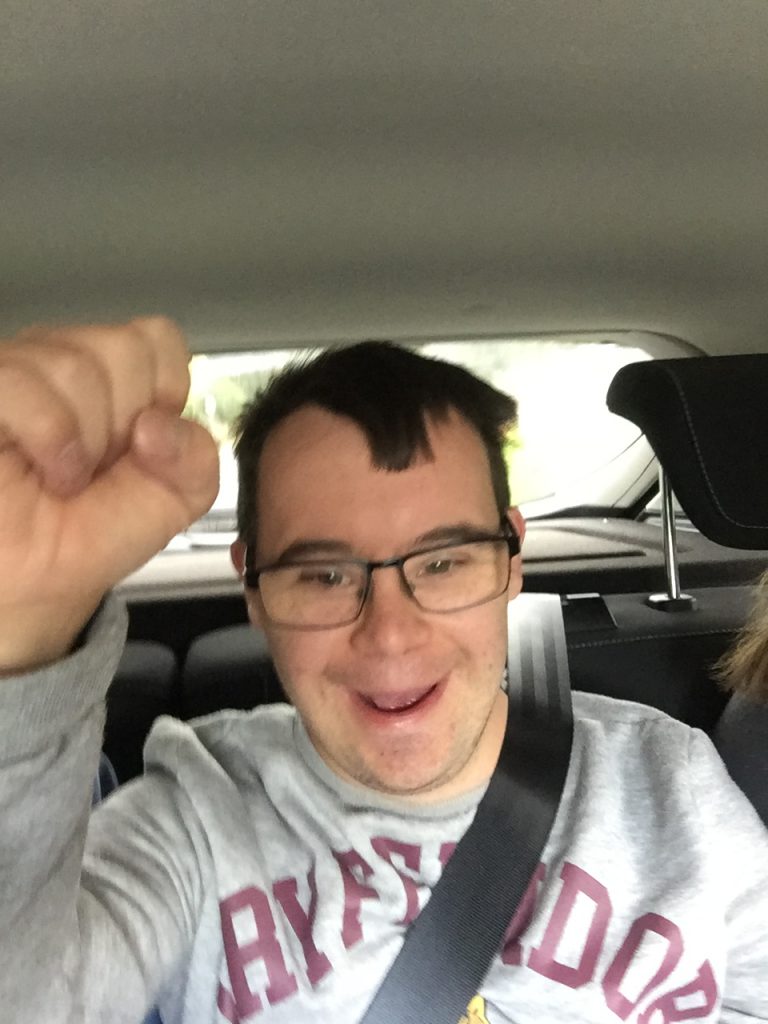 Excited to be going for the first time! 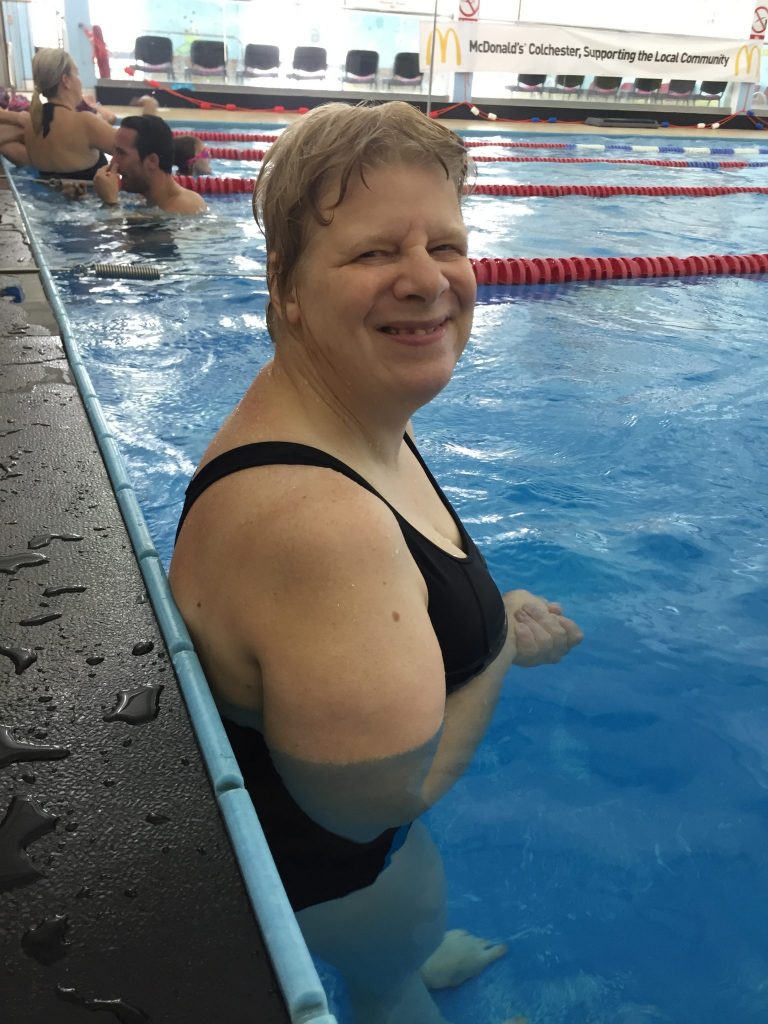 Looking forward to the next lap 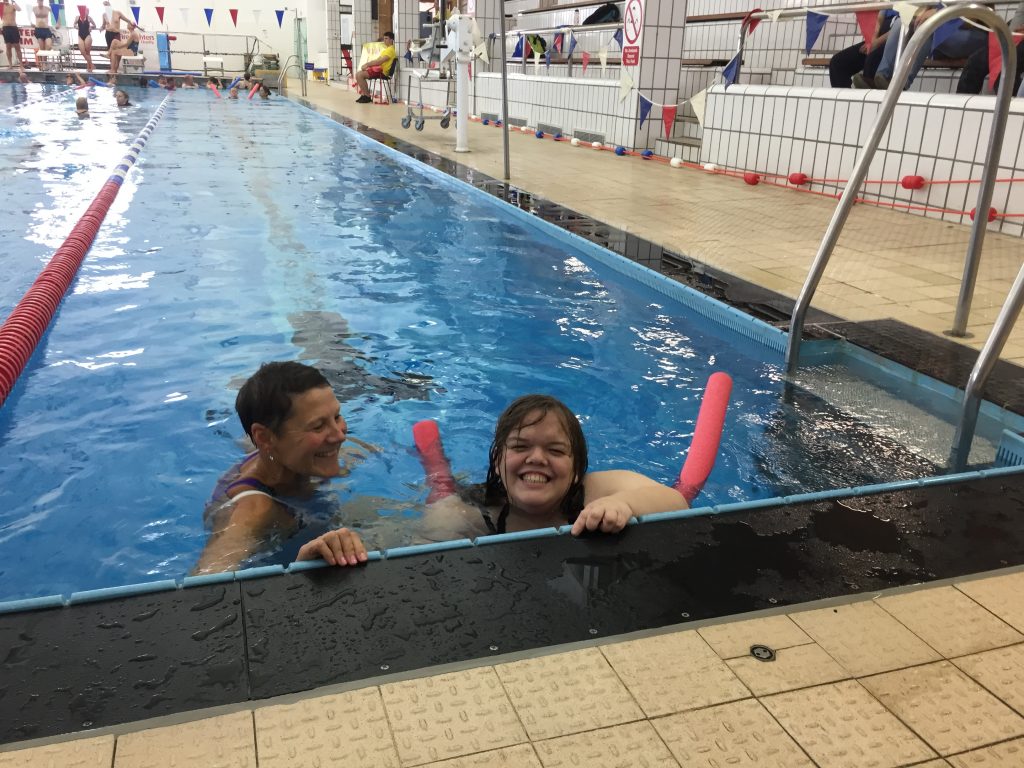 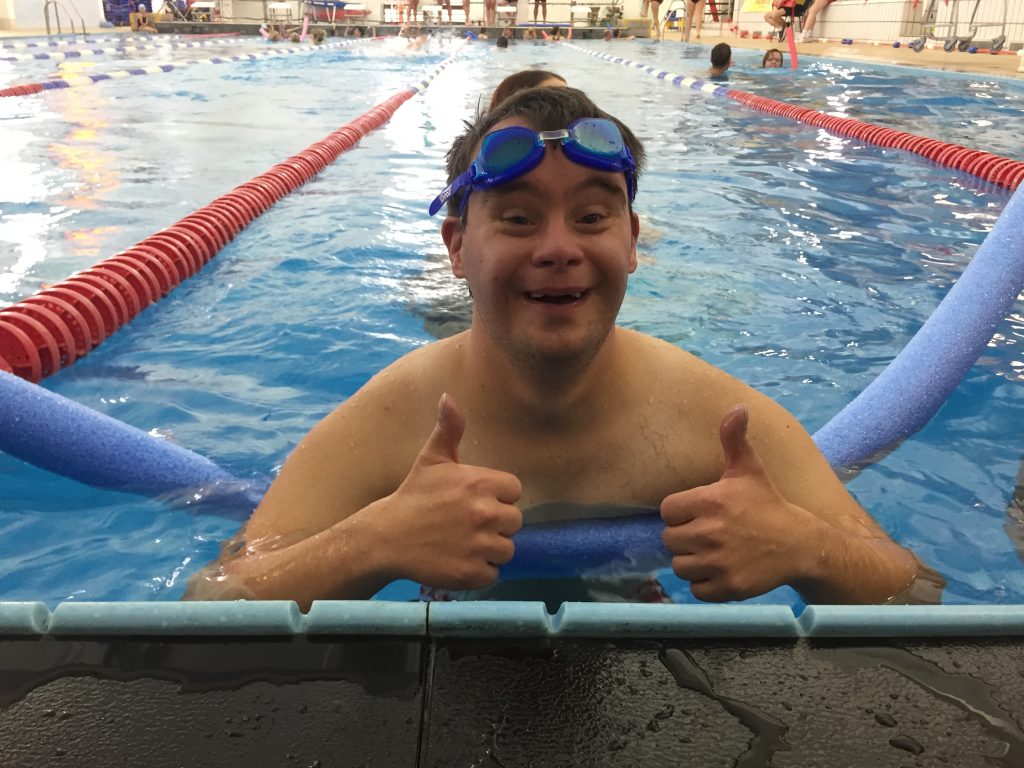 It’s a thumbs up for his first fireswim! 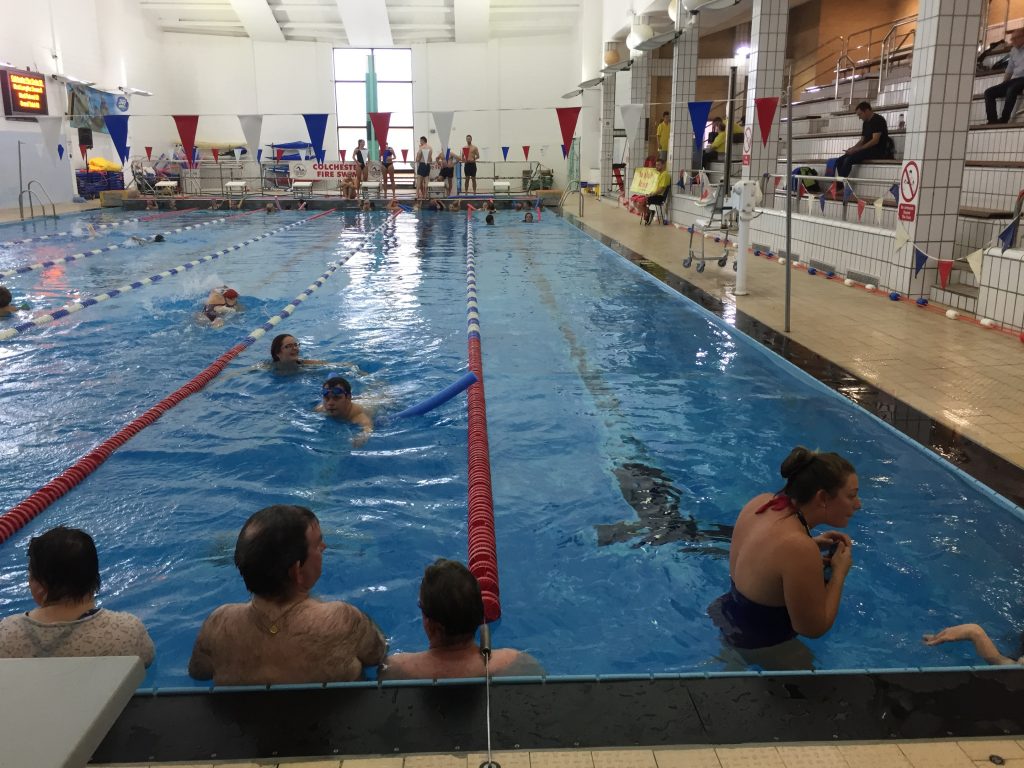 It’s further than it looks! 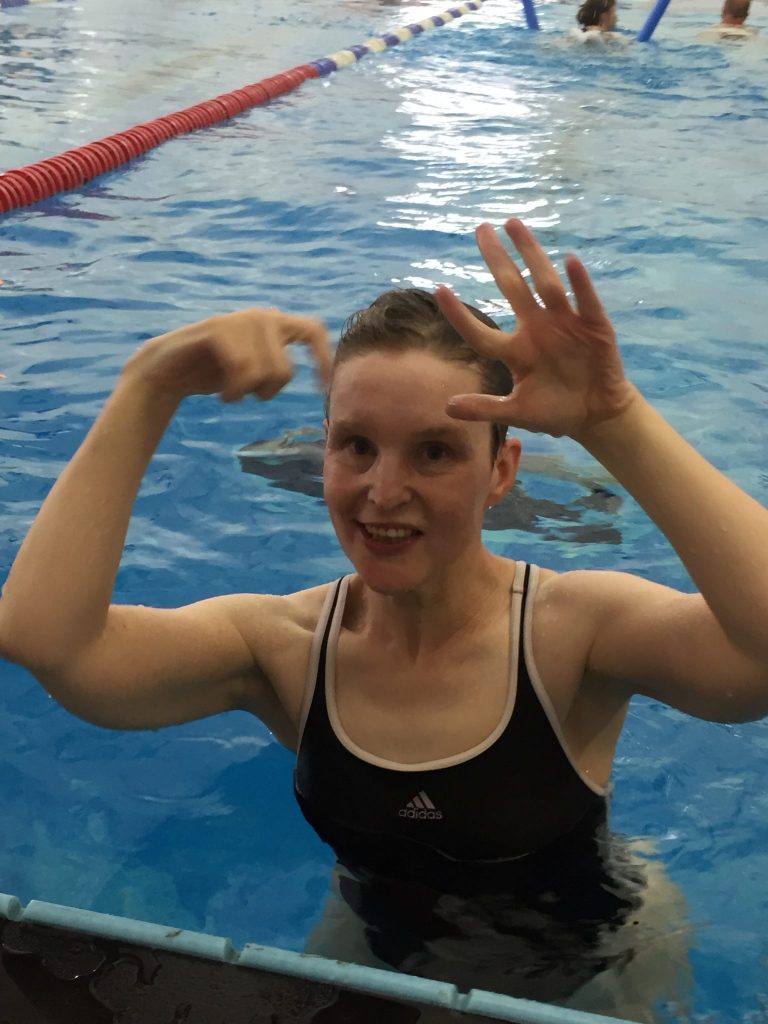 Another first at the Fire Swim and the face says it all! It’s a big High-5! 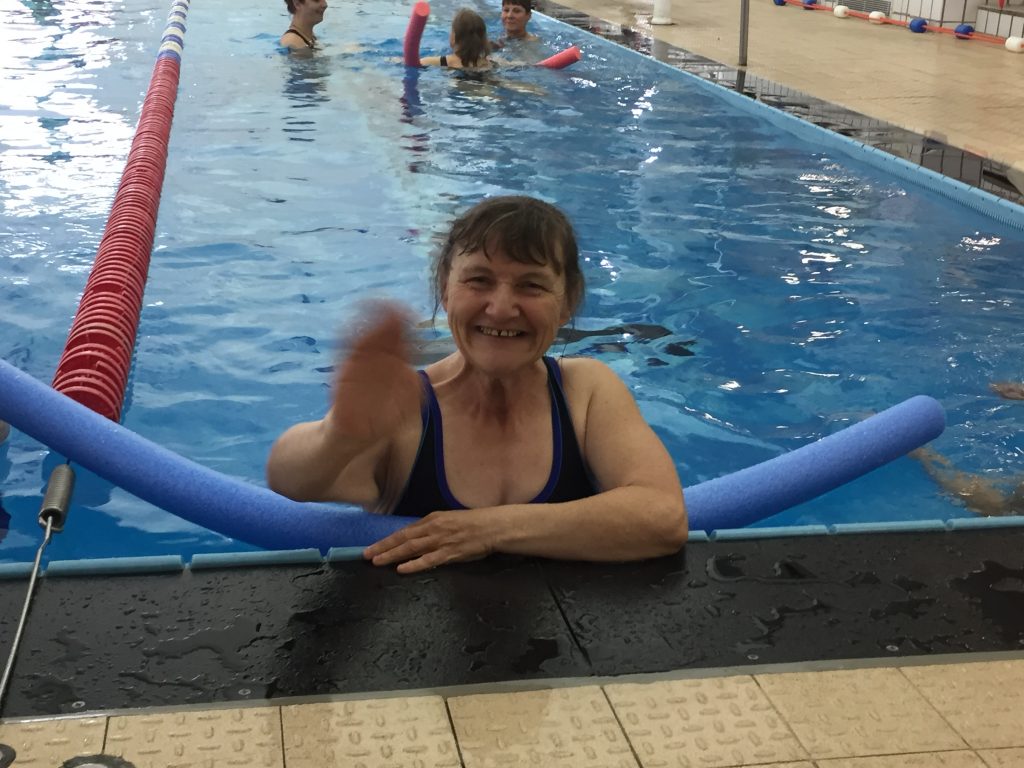 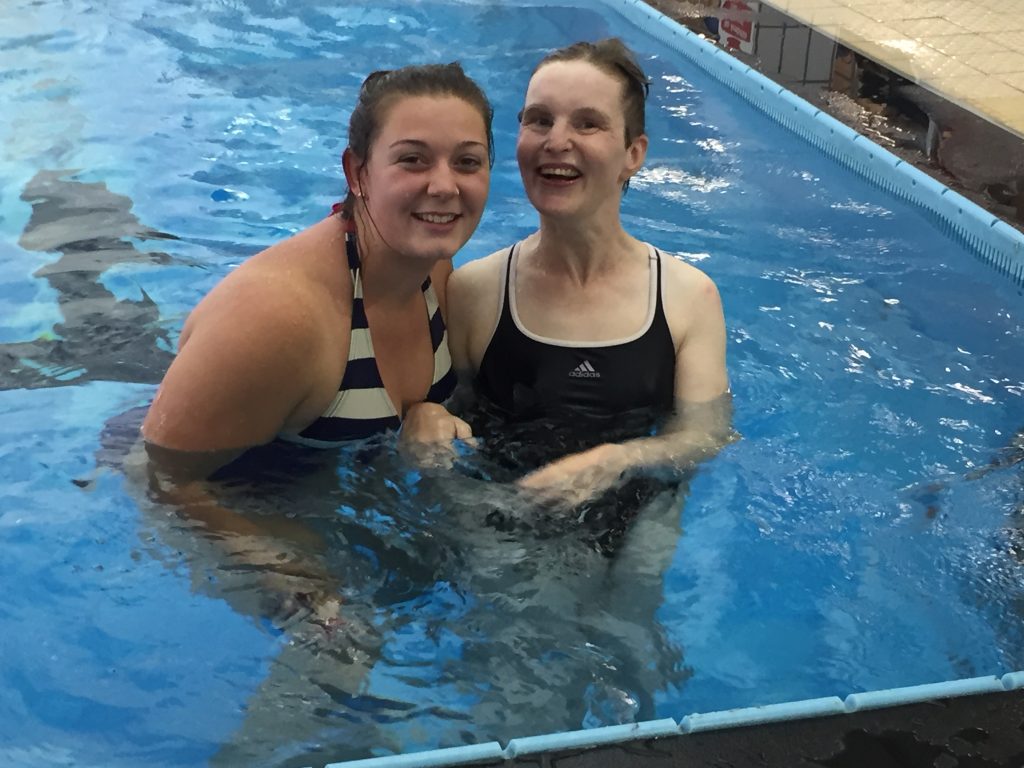 Smiles all round at one of our favourite events 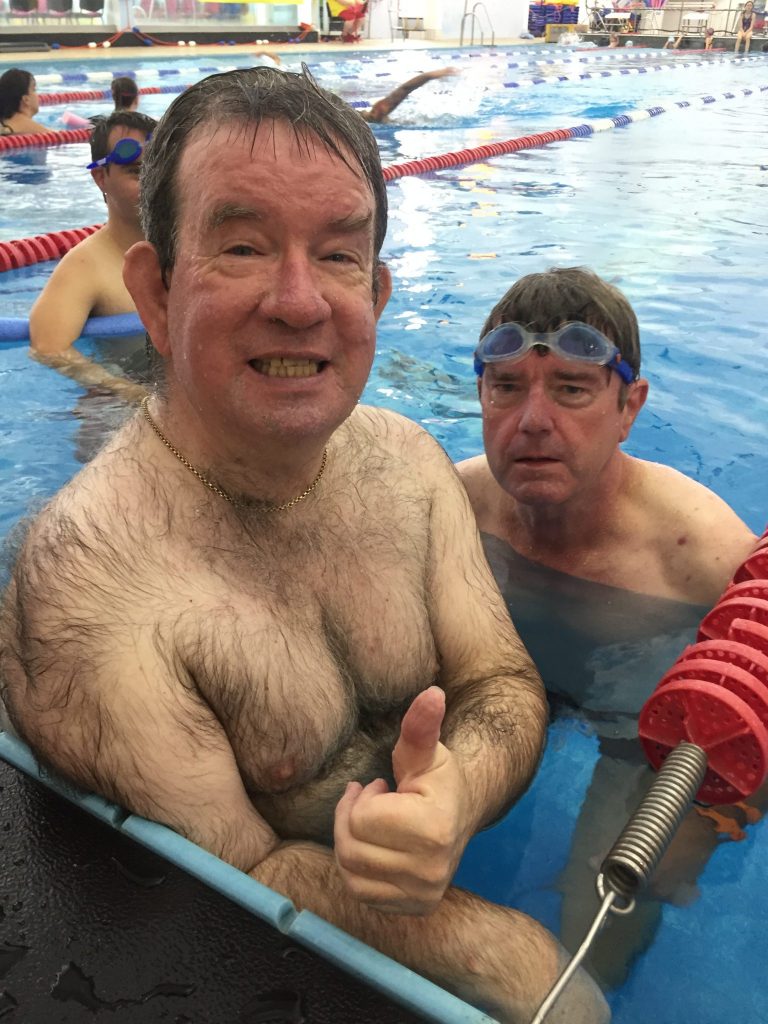 Same time next year? We think that’s a yes! 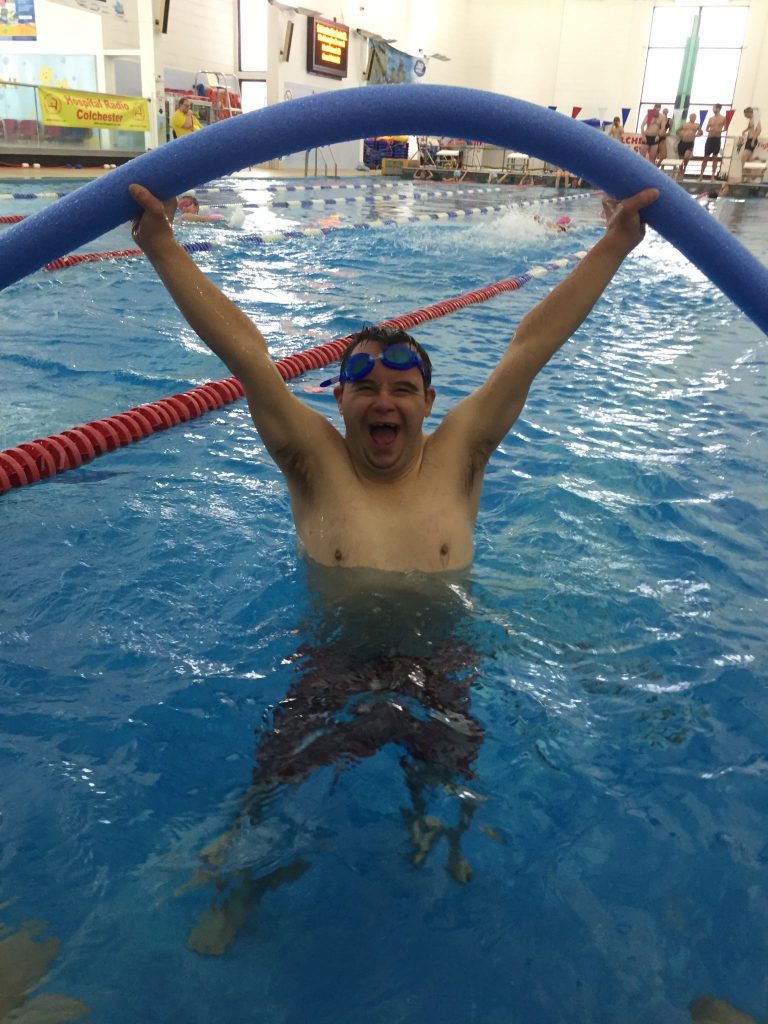 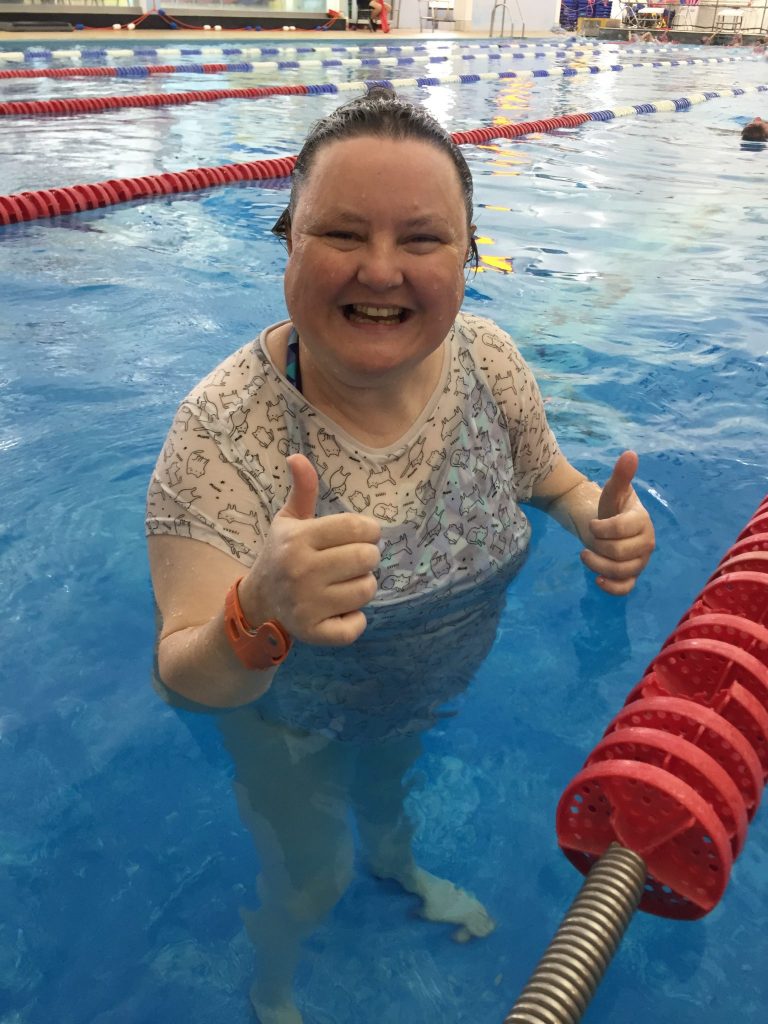 It’s not just a thumbs up, it’s a double thumbs up! 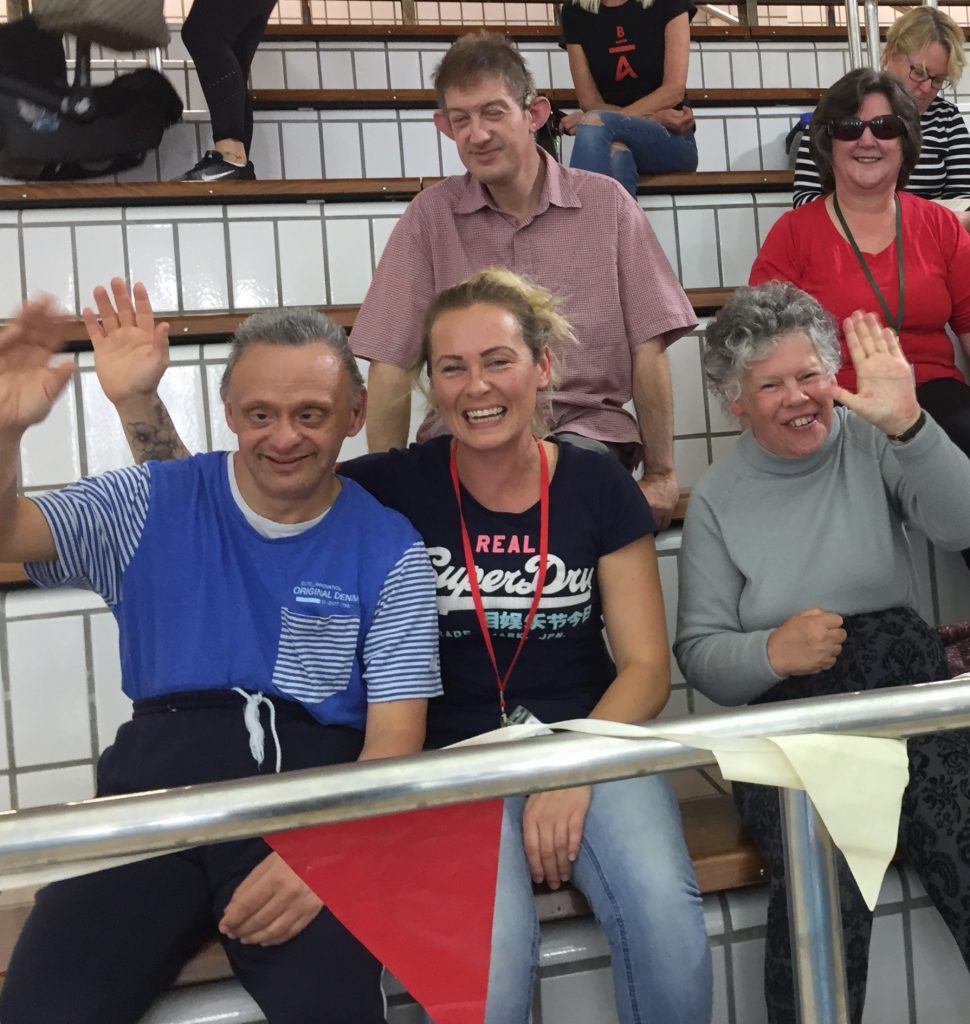 Acorn has the best support team, it made such a difference having them cheering and dancing alongside the swimmers 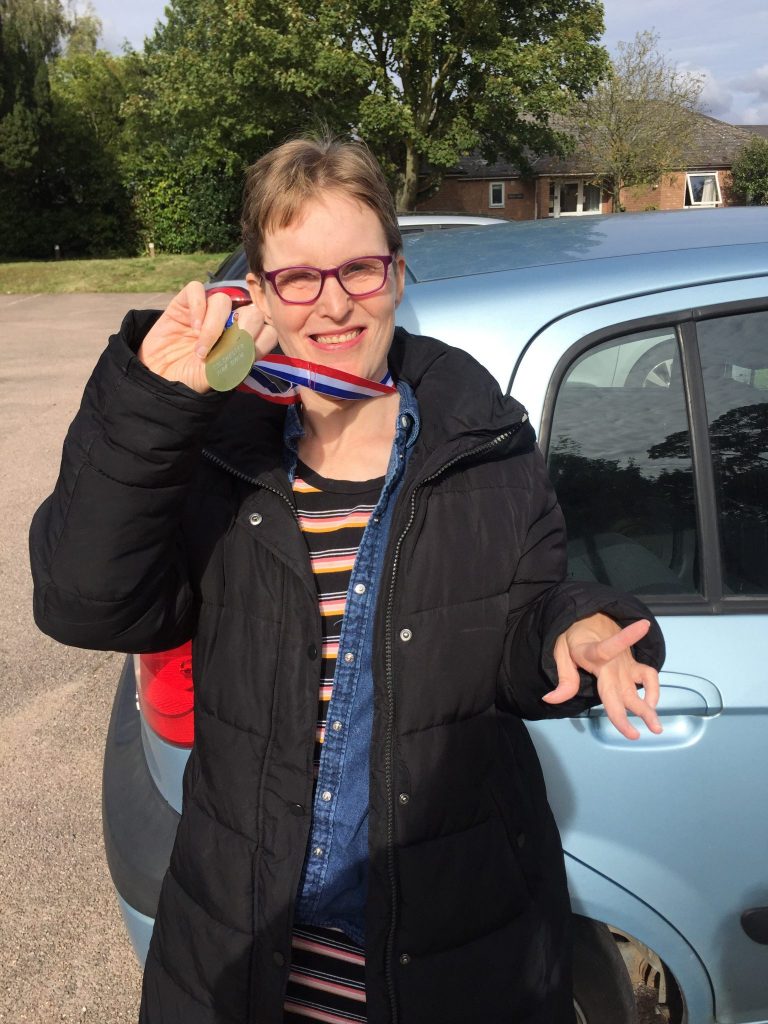 It was medals and certificates all round for the incredible swimmers. Well Done Team Acorn! 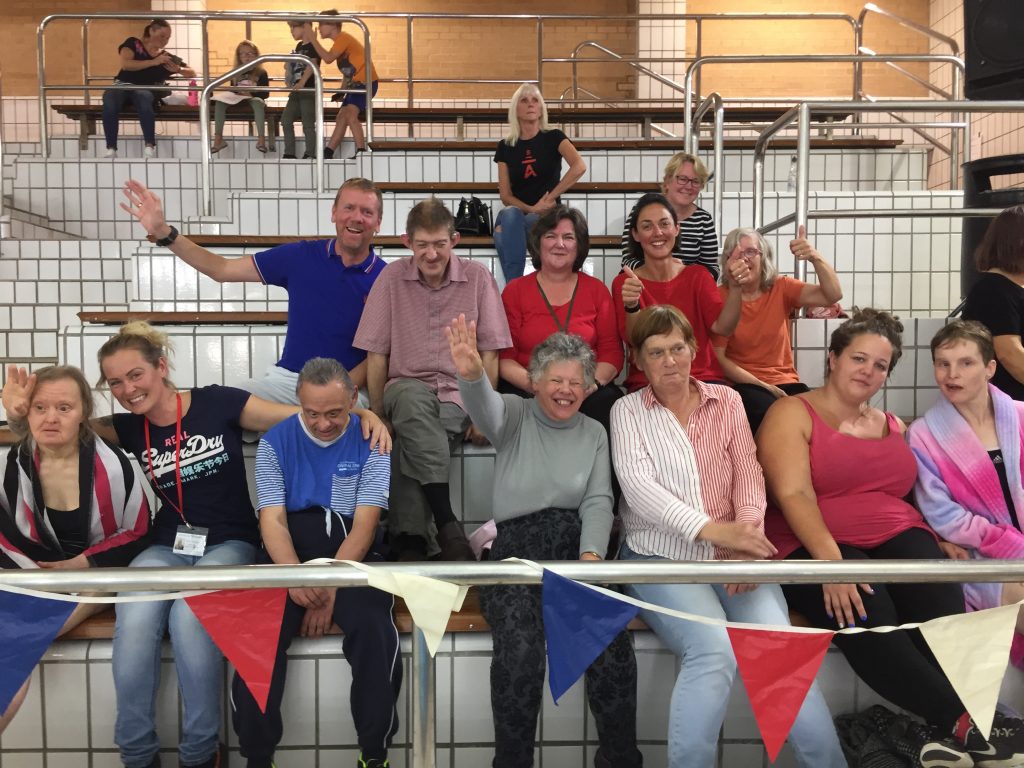 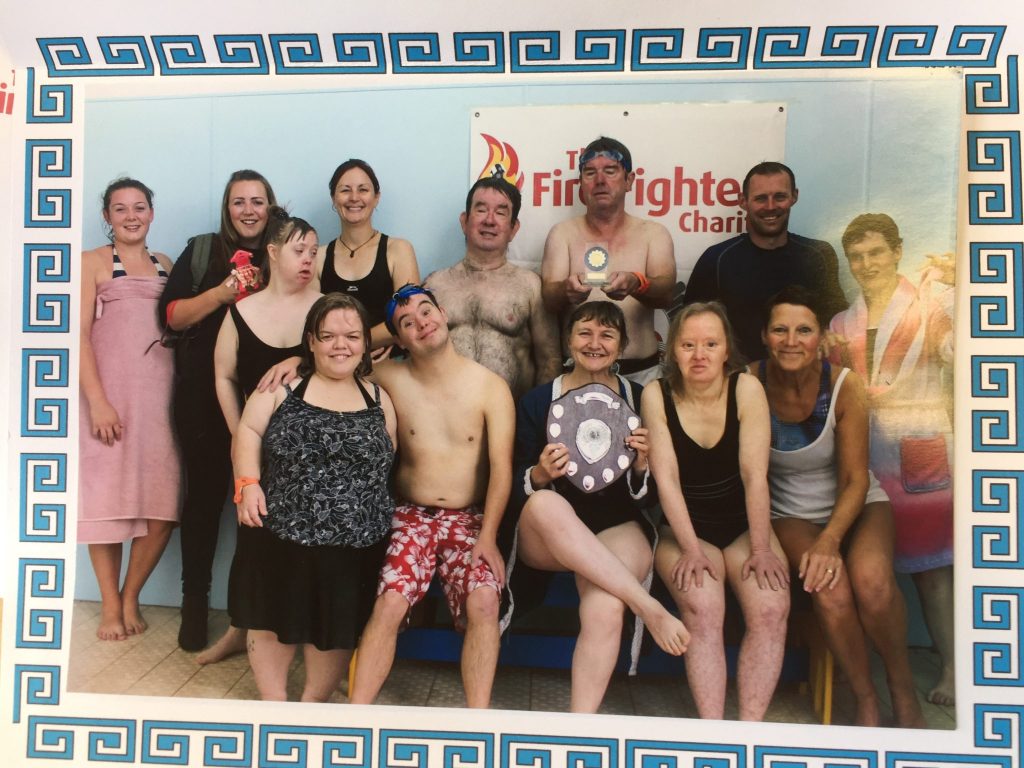 Don’t forget this weekend is the Autumn Sale! We look forward to seeing you there! 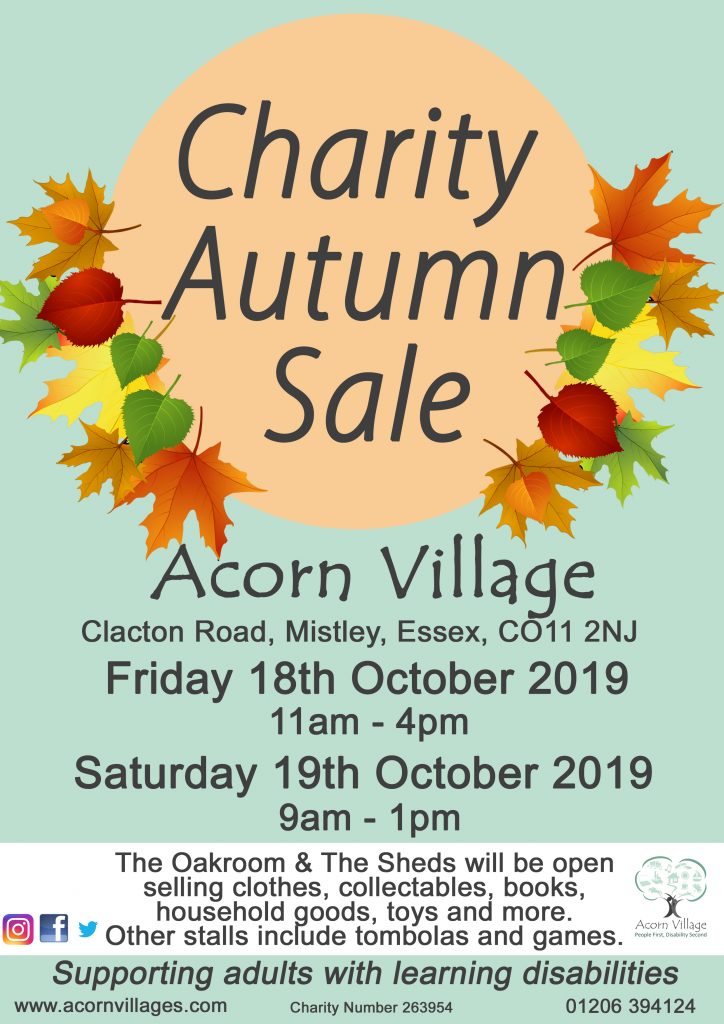